We’re not perfect. It happens all the time. Small incidental accidents where the bumps and knocks sometimes produce a bruise or a scratch that we mostly brush off without second thought. Like stubbing your toe on the sofa leg, a conked head on the edge of the open overhead cupboard door, or scraping your thigh when edging around a table corner. Half the time we don’t even think twice about it. Perhaps our nonchalance to these minor mishaps is the result of living at a fast pace. But given that none of it is life threatening, who could care less?

This campaign is all about these little moments that happen to us constantly, to some more than others!

Basically try to capture these clumsy moments in a voyeuristic manner, hidden camera so to speak, a candid non-judgemental vision of humanity, those slightly embarrasing times when you’d rather no one was watching.

As we introduce the Lexus into the storyline, the message changes a little. Here the suggestion is that in certain situations, innocent mistakes can potentially have a dangerous knock on effect, or worse, have life-changing consequences.

Its all about the PEDESTRIAN DETECTION SYSTEM, pretty cool since it does actually work.

We shot in downtown LA, it offers all the necessary locations for the little scenarios we set up and of course the driving streets for the RX. Its actually pretty hard to shoot anywhere in LA without having seen it in a dozen other commercials but I still love shooting here, no matter how hard its become with all the ‘local’ characters! 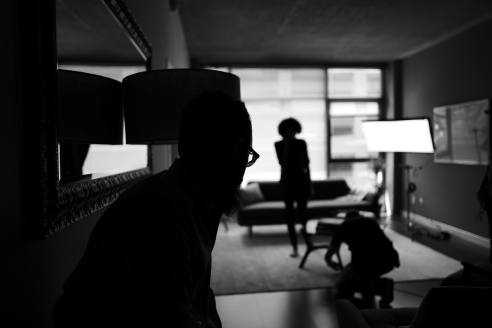 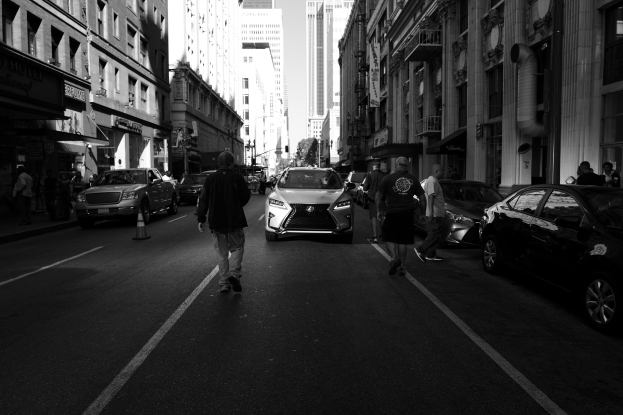 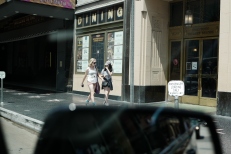 WHO’S IDEA WAS THIS ANYWAY..TEAM ONE’s…….

Yep, these are the one’s to blame! Thanks to Sascha, Craig, Scott and Patrick for a fun shoot and some cool ideas. 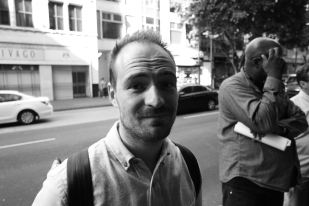 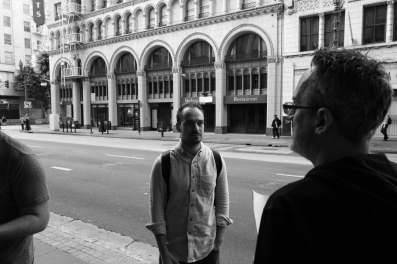 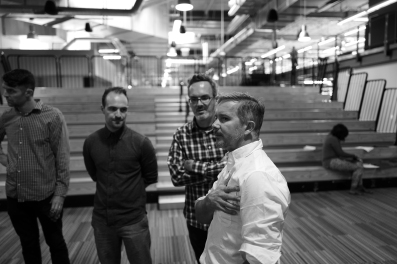 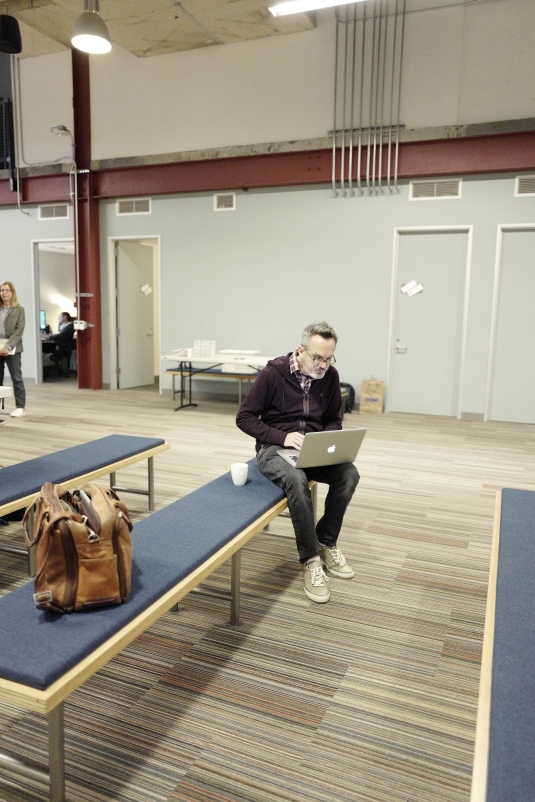 Its fair to say that this was a challenging job due to the budget but SERIAL, as always, did an amazing job. A massive thanks to everyone but in particular to Jason (production designer) and his crew they truly did a magnificent job with so many restrictions. It goes without saying that Jessica, producer, did a fantastic job, Ottar, Rob and Steve,  and so on so forth! 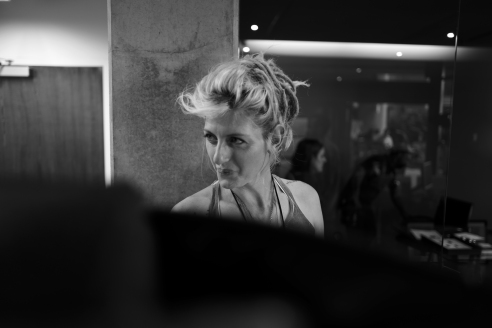 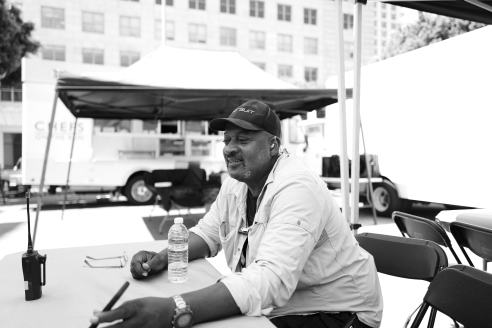 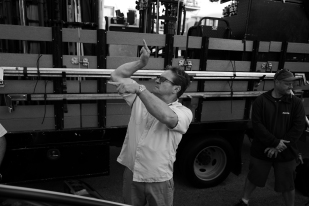 And below is the final result, very chuffed.

iThere are no comments

This site uses Akismet to reduce spam. Learn how your comment data is processed.

Begin typing your search above and press return to search. Press Esc to cancel.