Timeless, tactile (slightly addictive) and loads of fun…such is the magic and charm of the classic Slinky. However, these particular colourful Slinkys are a new ‘evolved’ breed with a mind of their own, they can’t stop. Motivated by the potential for unlimited movement, our seemingly unstoppable Slinkys break out of the confines of the home to go forth and explore the world beyond, basically over running the city.

It’s a superb metaphor for launching ‘WI GO’ Telenet’s latest all-encompassing family product. These Slinkys offer a delightfully simple way to launch this new product and we made a fun and entertaining job out if it.

Of course, when we filmed there were no slinkys in the shot…….as usual, now its all done in CGI apart form a few real in camera shots.

The creative team at TBWA Belgium, David and Thomas were really cool to work with and Mieke the producer, even though she was feeling miserable, always had a smile. the initial idea was that slinkys are unstoppable and we realised that it would be great to take this one step further and see them literally take over the city, even then never really stopping. 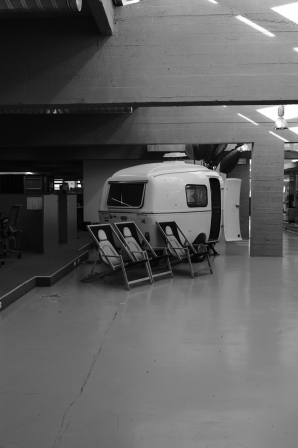 love this camper inside the agency…

David and Thomas, all this was their idea!

the guys on the roof top 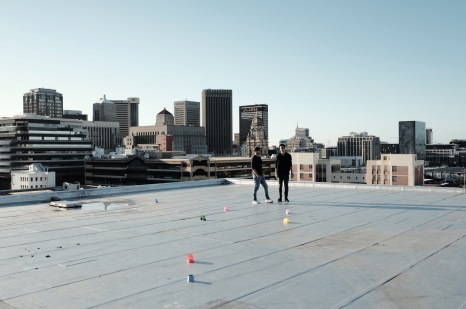 this has to be the smallest video village ever!

We used a bunch of Slinkys for reference plates, but the real shots were always filmed without them so that the CGI one’s could be put into the live action frame later by MATHEMATIC PARIS, supervised by Martin Trepreau. 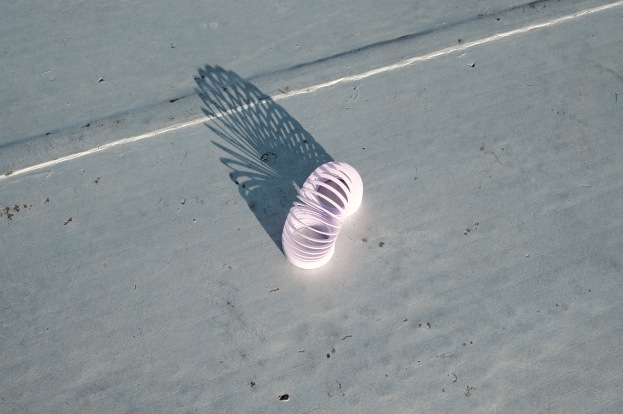 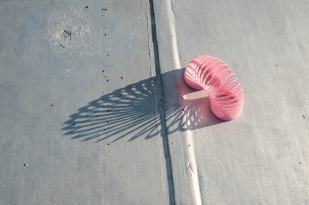 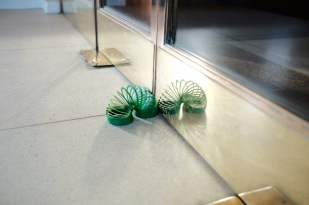 Funnily enough, even though I’ve shot in Cape Town many many times, I’m always surprised at the amount of new locations I find and am presented. It’s the perfect city to shoot in thanks to the great weather, the small distances in between each location and of course the fantastic crews.

The job was produced by CAVIAR and serviced by Orange films in Cape Town. I had the pleasure of working for the first time with Ilse Joye EP, and Thomas Hofman, producer, who were fantastic and made the job simple and precise. 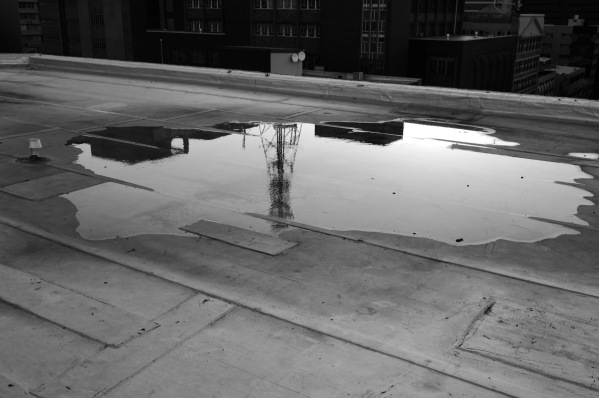 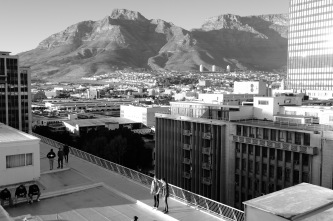 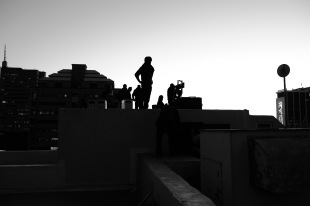 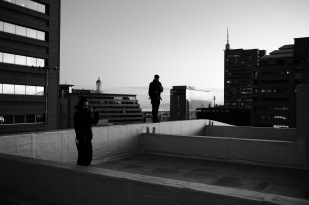 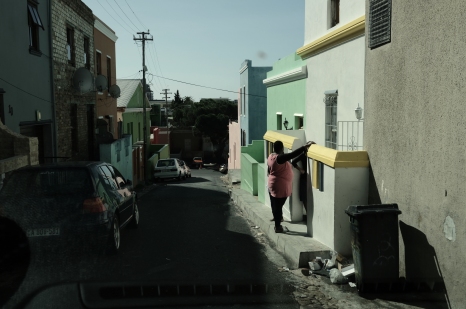 Thomas, producer from CAVIAR, supreme leader and always pushing to get the best and maximum out of the budget.

taking in the rays…

Fraser Taggart was with me and once again proved to be an excellent director of photography as well as a laugh! He’s not drunk, just pretending to be hit in the face. 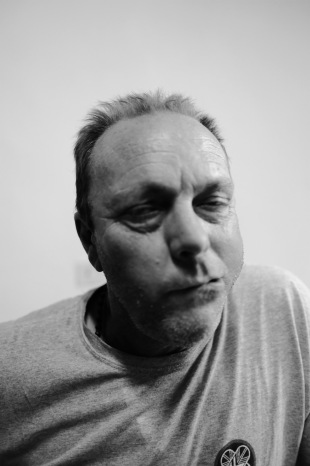 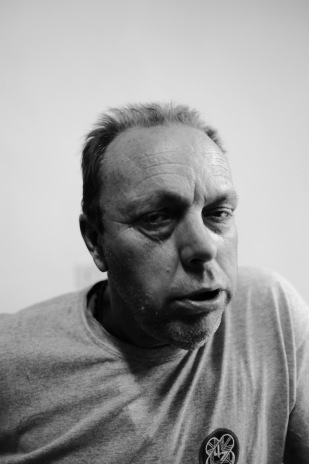 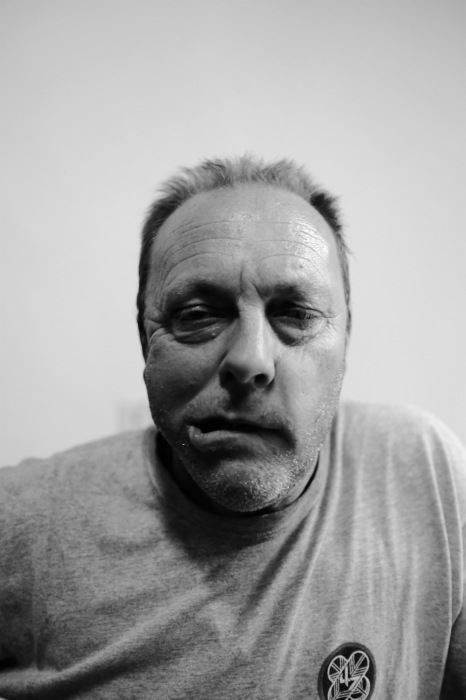 The local crew were fantastic. Local service producer was Brad (uncanny resemblance to Leo di Caprio….He really does look like him! ) What can I say about them all, a real pleasure to work with. 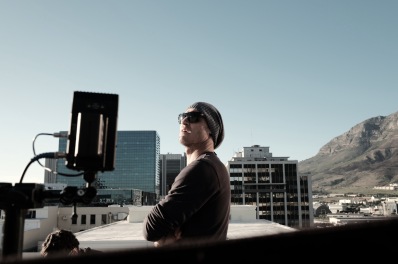 don’t know who this is, but he looks pretty pissed off!

you all know who this is! 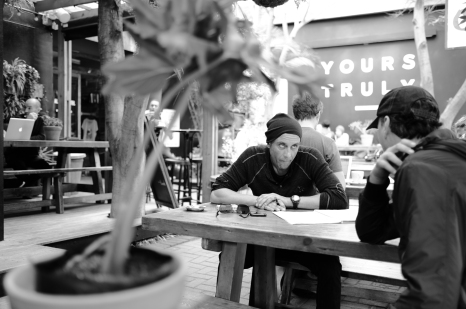 The indispensable Jason, one of the best location managers I know.

There was a lot of footage for the two days that we filmed, Gert did a great job and still is (we’re still making changes as I write this blog). 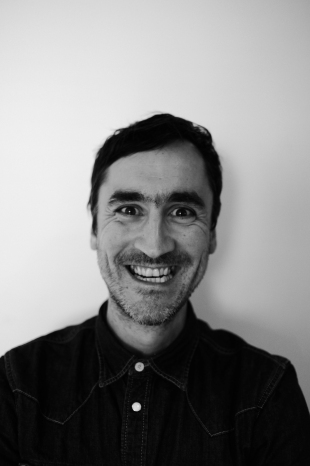 So,  I hope you enjoyed the stills.

And here is the final spot, enjoy.

iThere are no comments

This site uses Akismet to reduce spam. Learn how your comment data is processed.

Begin typing your search above and press return to search. Press Esc to cancel.